Missing that penalty has been part of Gareth Southgate’s life for 25 years. But the experience has given him the insight to lead and the drive to develop.

“The things you go through in life shape the way you want to deal with people”.

The word ‘want’ is key. This is a choice, a conscious decision to be a fair leader and co-worker.

He goes on to say that as a coach, “you’ve gone past the moment where it’s about you. It’s about what you pass on to others.” Is this perhaps the very essence of succession planning at the highest level?

How has Southgate done it?

He cites behind-the-scenes work and looking at what has brought success to other nations, succession planning in the junior teams and work away from the pitch. He has helped to create a generation of players who can play in a different way that is up to the game of the modern era. Southgate and the management team have embraced this difference, just as line managers and c-suite leaders everywhere should evaluate job roles to understand what they need now to meet current organisational objectives and market pressures.

Southgate talks about how as a manager he has the opportunity to bring happiness to millions, but also deliver the opposite. In a more regular workplace, a line manager has the same opportunity on a smaller scale. They have the chance to bring harmony and collaboration, or the ability to allow discord and unhappiness to fester. At a higher level, the c-suite has the responsibility to set the organisation-wide tone. These leaders can determine the happiness at work of hundreds or thousands of people they will never meet. It’s a huge responsibility and one that is all too often overlooked in leadership development and organisational succession planning.

Southgate will not want to be the England manager forever. And the vagaries of the role mean that he may not decide his own departure date. If the FA is smart, it will already be planning his successor, just as they must already know which young teens are likely to feature in the 2024 Euros. (Have we just seen Jeff Bezos do the same thing at Amazon as he steps down and his long-time collaborator Andy Jassy takes over?)

Let’s hope the FA is that smart. Because the world could do with a few more Southgates, both in victory and defeat.

Of course we want leaders who can inspire strong performance. But even great performances can end in loss. It’s just not possible to win every game or close every deal. Loss is a realistic outcome and how leaders deal with that defeat is crucial to future success. (Think back to that missed penalty). Sometimes learning from loss gives the resilience and motivation to go on to achieve even greater success.

The big question - will they win the final endgame?

Who knows. A game where ‘chances’ are counted alongside goals is in the lap of the gods. But it seems they have as good a chance now as they will ever have. They are better prepared than ever before in a group where emotional intelligence is highly prized and strong relationships have been forged.

Create the benchmark for success

Take uncertainty out of your hiring and promoting processes with accurate and objective job benchmarking. It can be hard to pin down

Reach Up: Be A Destination Employer

Set your sights high. Be the destination employer everyone wants to work for. From quiet quitting to the great resignation, the outlook

Be Bold: Hire For Potential

Do you struggle to find the right mix of experience, personality and power skills? If so, it’s time to be bold, and 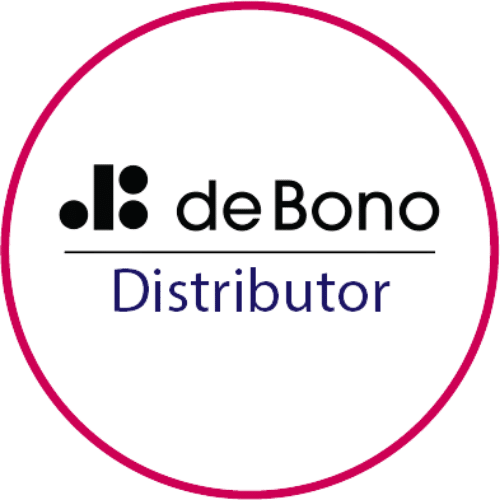